Completing a store refurbishment is never an easy task, the client always wants a quick turnaround, after all, if the shop isn’t open it’s not making money. The refitting of the Adidas store in Carnaby Street was always going to be a challenge due to its location in the centre of London. There was also the usual problems created by having so many trades all vying for space and getting in one another’s way.

With speed being the main challenge, the contractors decided to use Achtis’ Politura microcement on the project. Politura, as a two-day system, is quicker to install than other microcement, and on top of that, it is an easy system with everything powdered and supplied ready to mix.

“The primer is extremely civil, it’s easy to apply and touch dry within a couple of hours at 20 °C, and the body coat just flows better than other micros making it easier to apply,” stated a contractor. “The fact that it’s a just add water system, so there is no measuring on the job; comes pre-coloured, guaranteeing finish just make it a really friendly system.”

Politura is so much quicker to apply as a system for the following main reasons:- 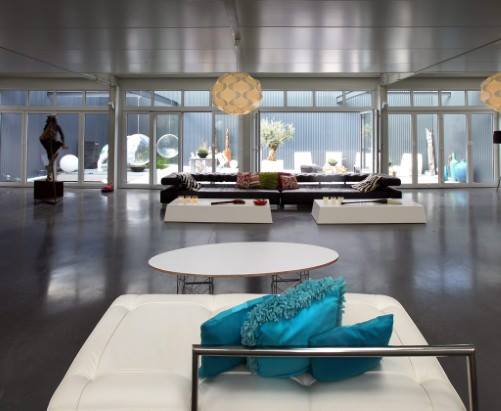 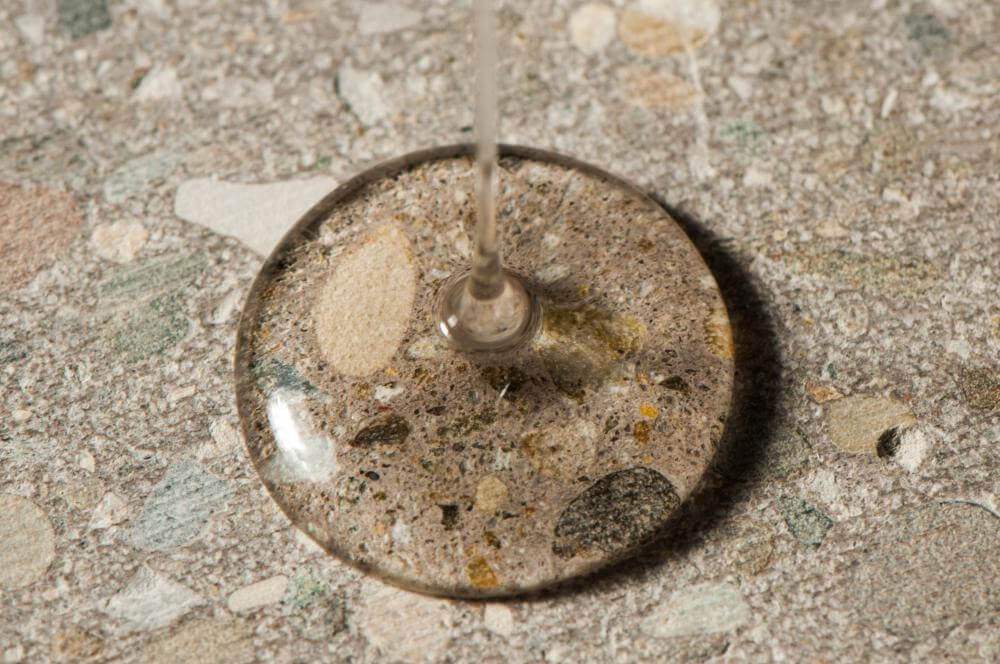 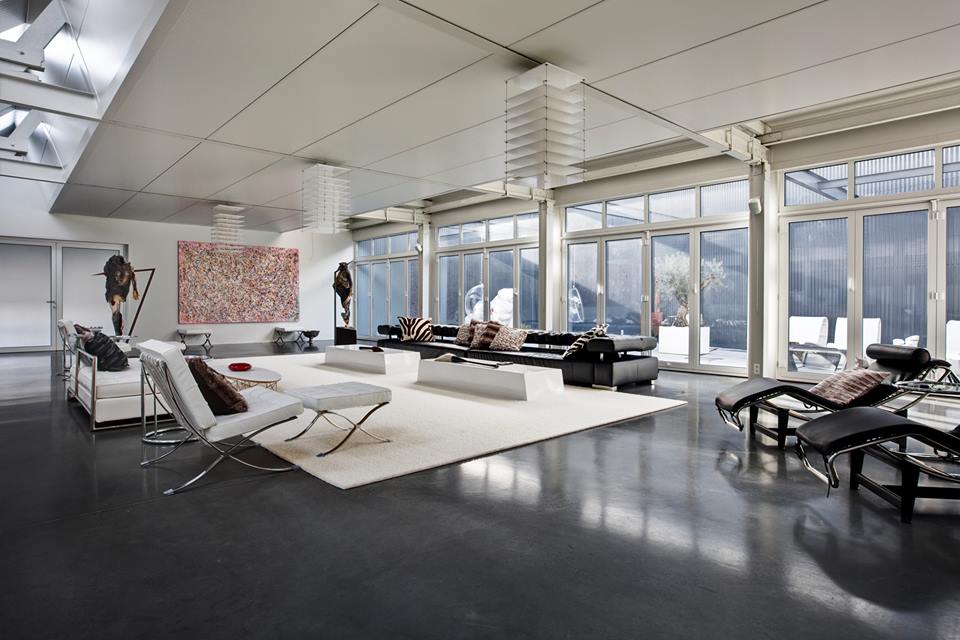 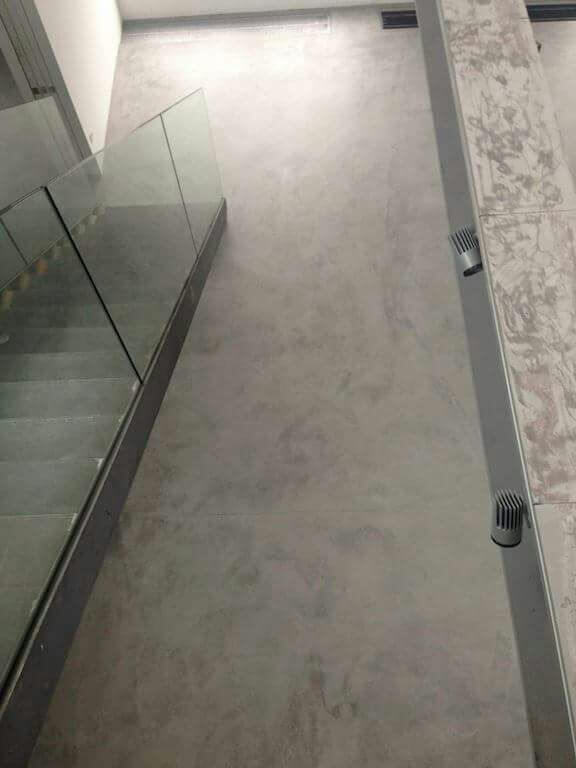 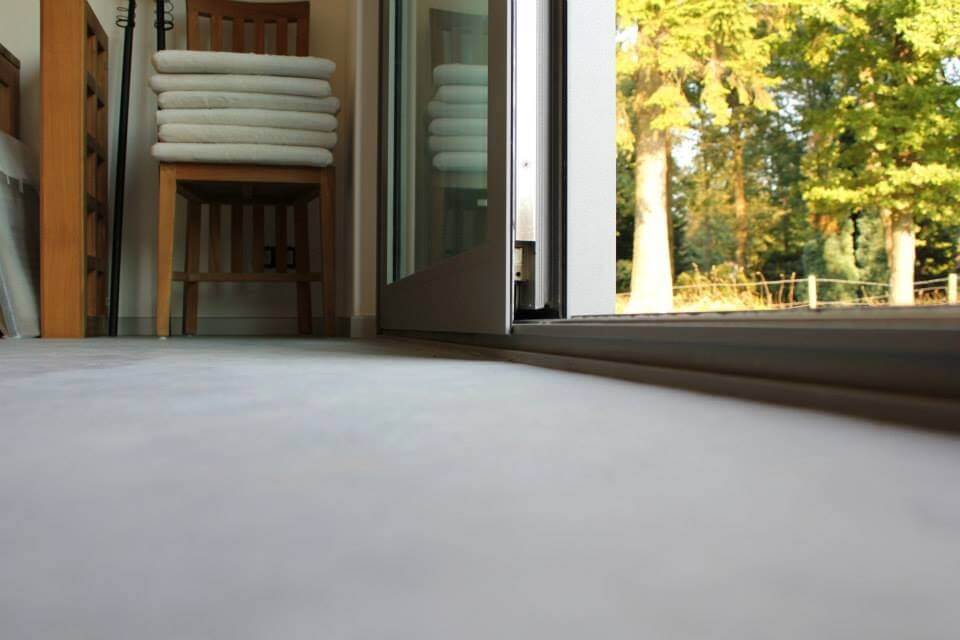